A source inside General Motors has apparently confirmed that the production of the Cadillac Converj coupe will go ahead if the car giant can solidify its financial standing. 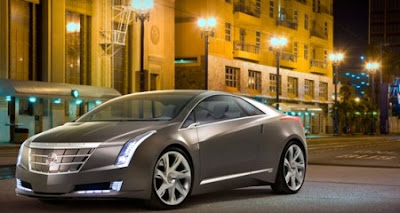 Motor Trend reports that GM Execs are looking at a sale date in 2011, although the source stressed that it would depend on improved finances for GM, and the US government's reaction to the next version of the automaker's viability plan due June 1 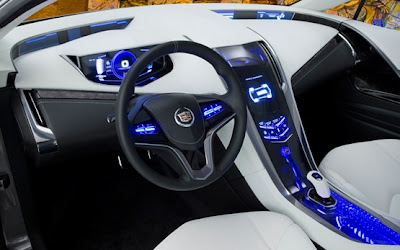 The svelte concept is built on the same platform as the upcoming Chevrolet Volt (to be sold locally as the Holden Volt).
Although the Cadillac CTS Coupe was canned before reaching our shores, we’ve got our fingers crossed that GM sorts out its money woes and that we also see this stunner on our roads in 2012.
Email ThisBlogThis!Share to TwitterShare to FacebookShare to Pinterest
Newer Post Older Post Home