How Love Makes (Some) Pain Go Away

Gaze upon a lover’s picture, and pain won’t seem so sharp: It’s a poetic truth, and a scientific one too.
But is it simply because that image provokes a tiny, on-demand burst of pleasure? Or does even the mere thought of a loved one serve as a shield, a buffer against hurt? The latter appears to be the case. Love is safety. 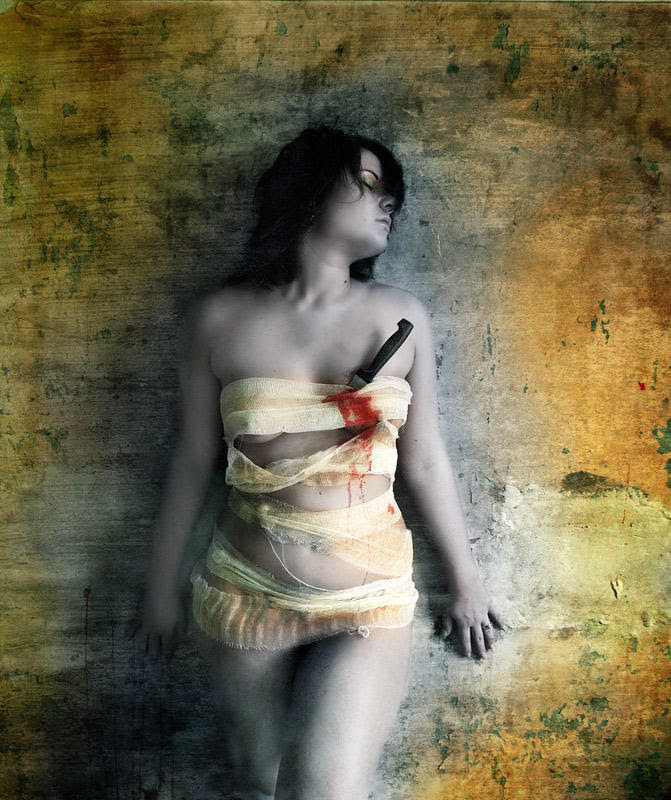 “From our prior work, we knew that viewing a picture of a loved person leads to reductions in pain,” said psychologist Naomi Eisenberger of the University of California, Los Angeles. “The interesting question is, how does that happen?”


In a study published June 28 in the Proceedings of the National Academy of Sciences, Eisenberger’s team used an fMRI machine to scan the brains of 17 women as they received brief, stinging shocks while looking at photographs of long-term romantic partners, strangers or objects. The women were then asked to rate their pain’s intensity. 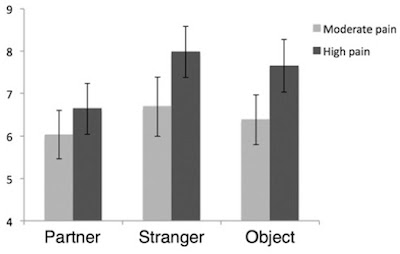 The average amount of discomfort reported by test subjects exposed to moderate and high levels of pain while looking at photographs of lovers, strangers or objects. (Image: PNAS)
Just as Eisenberger expected, pain didn’t feel so bad when women looked at their lovers. Earlier research has described that phenomenon. But unlike earlier research, Eisenberger could look directly at test subjects’ brains as this happened. She found that decreases in pain appeared related to activity in the ventromedial prefrontal cortex, a part of the brain linked to feelings of safety and reassurance.
The observation supports Eisenberger’s hypothesis that a loved one’s presence diminishes pain by producing such feelings, rather than simply stimulating neural award systems, as is seen among euphoric couples in the early stages of relationships. 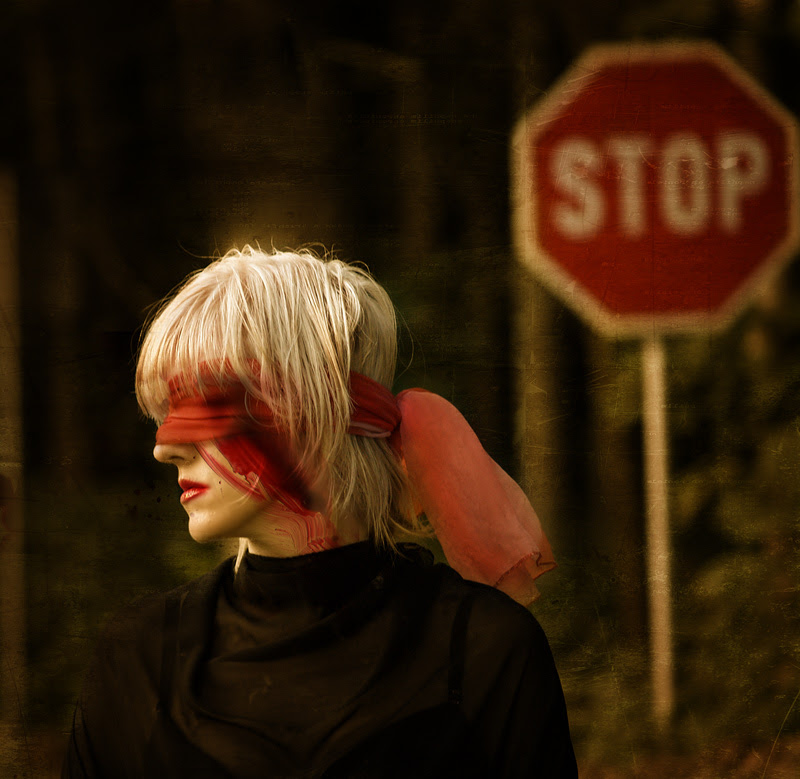 According to Eisenberger, this ameliorative effect may be the diametrical opposite of a phenomenon in which seeing a picture of spiders or snakes makes pain feel worse.
“In the literature, people talk about prepared fear stimuli — snakes, spiders, things that we’re innately prepared to be afraid of. These things have been threatening to our survival over evolutionary history. This is adaptive,” said Eisenberger. “Loved ones, attachment figures, may act as prepared safety signals, as individuals who over evolutionary history have favored our survival.”
Though the new study did not test men, Eisenberger said there’s no reason to think their reactions would be any different. “People might speculate that women would be more sensitive, but these processes are just as critical to men,” she said.